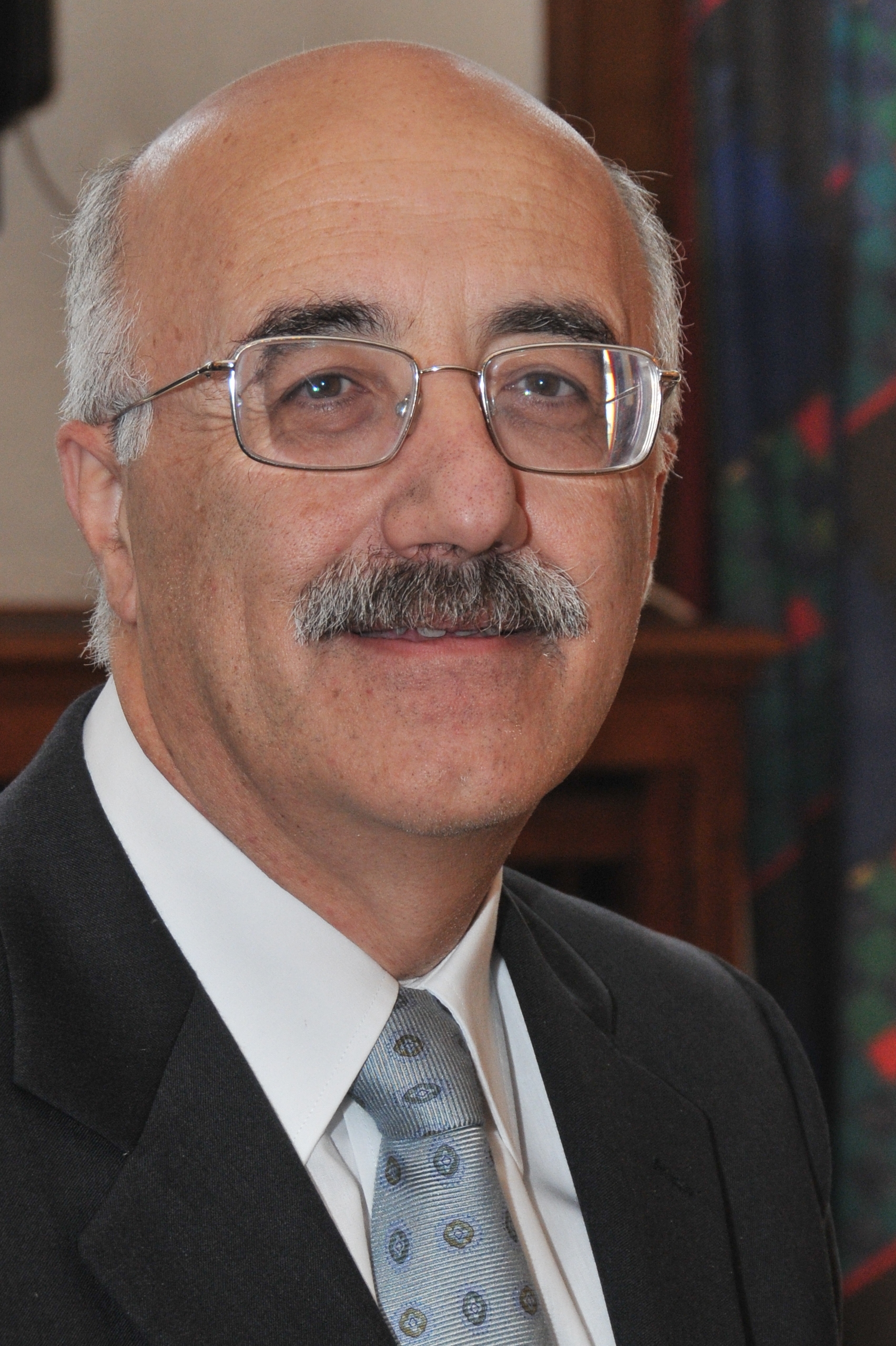 When computers can simulate chemical processes

In 1985 physicist Michele Parrinello, along with his colleague Roberto Car, developed a method to simulate chemical reactions on a computer. Remarkably, this combined two seemingly incompatible areas of physics, namely density functional theory (DFT), used to describe electron behaviour, and molecular dynamics. Because it is not possible to determine the exact position and velocity of electrons, but this has to be known in order to simulate their movement, the two scientists developed a fictitious model with a sound mathematical basis. This method is so effective that the computer can even predict reactions in proteins. This not only means that new medical preparations and proteins can be designed, but that new types of catalysts for a range of chemical processes can be developed on a computer.