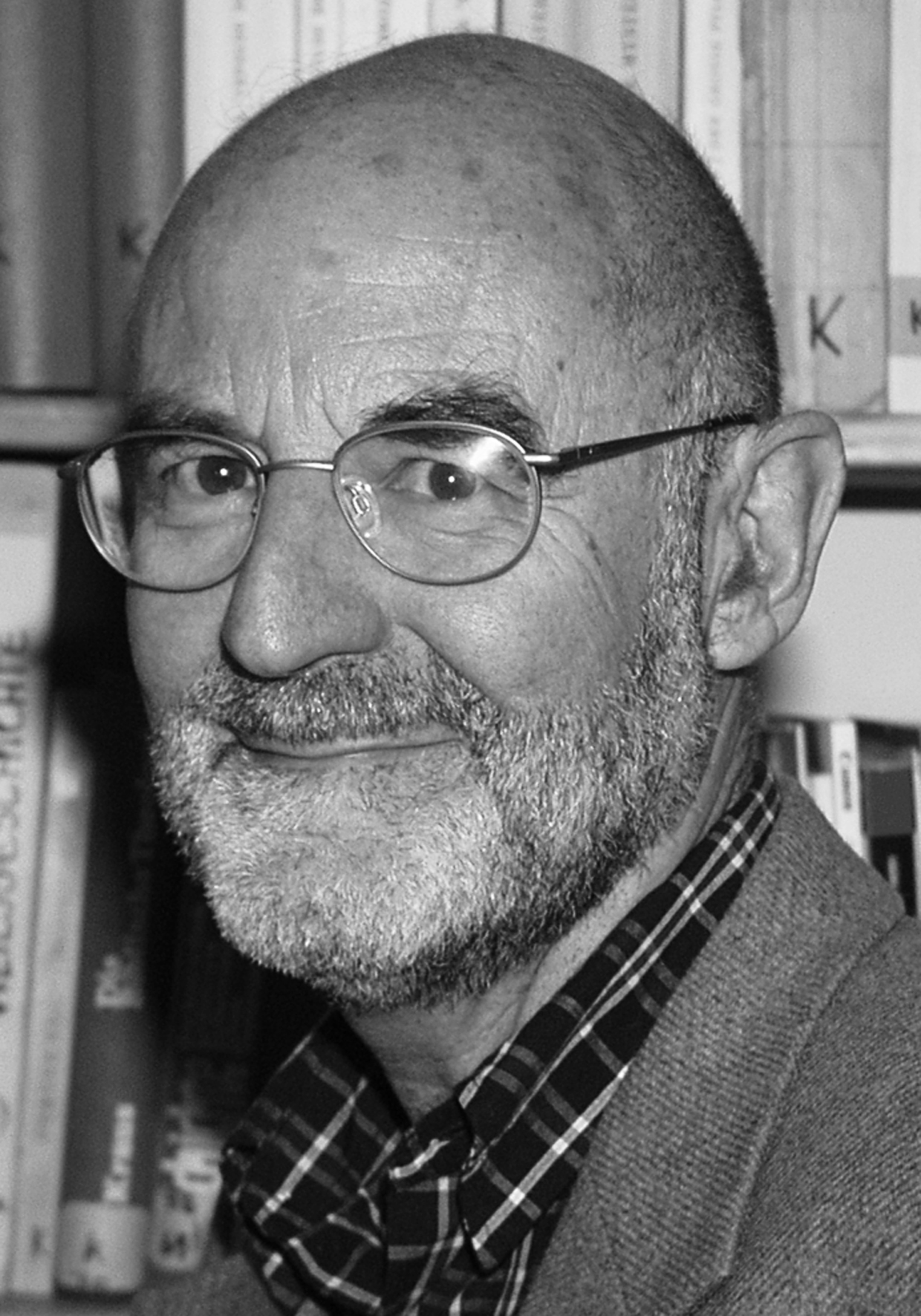 Understanding the roots of the heritage shared by Jews, Christians and Muslims

Religious historian Othmar Keel is an internationally recognised expert whose research focuses on the relationship between biblical metaphors, symbols and visions and those of neighbouring cultures. His work is important in many ways: it demonstrates a close cultural and historical relationship between the three great monotheistic religions of the ancient East, which links them not only with each other but also with the polytheism that preceded them. In addition, Keels work has revolutionised the interpretation of the Holy Scriptures of Israel, and so promotes a better understanding of the Old Testament and its place in the cultural and historical context.