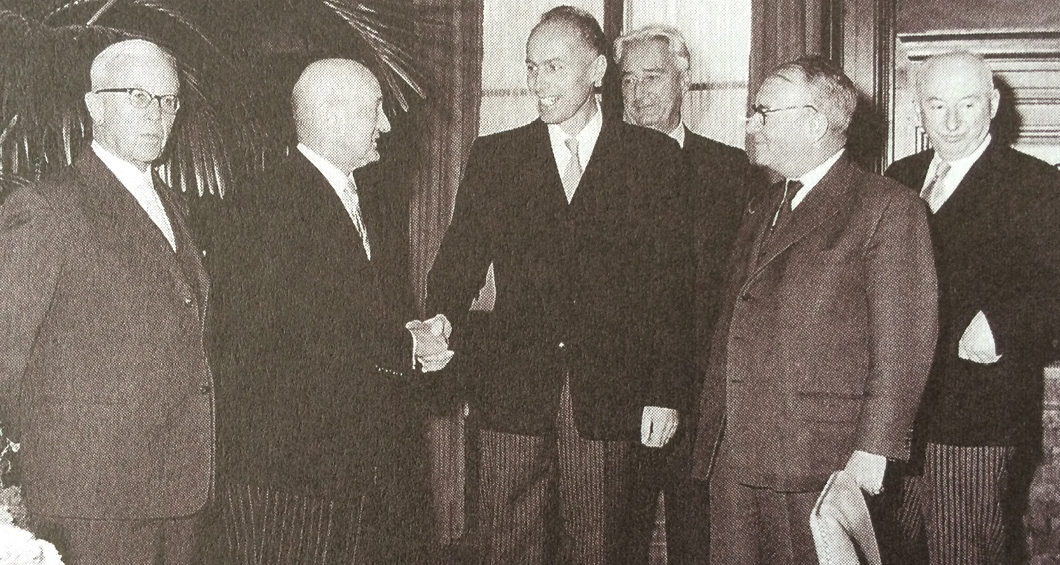 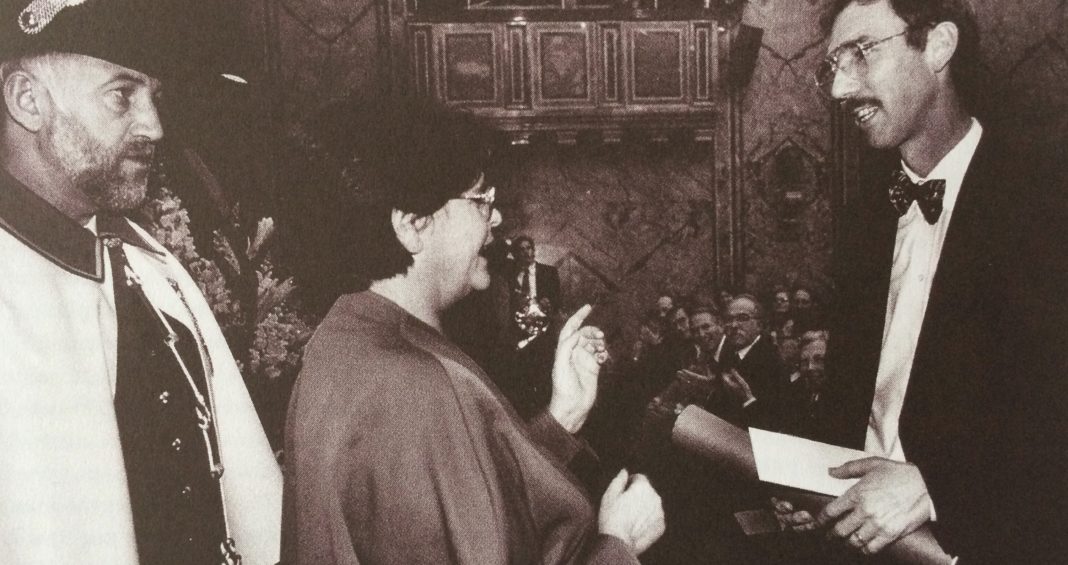 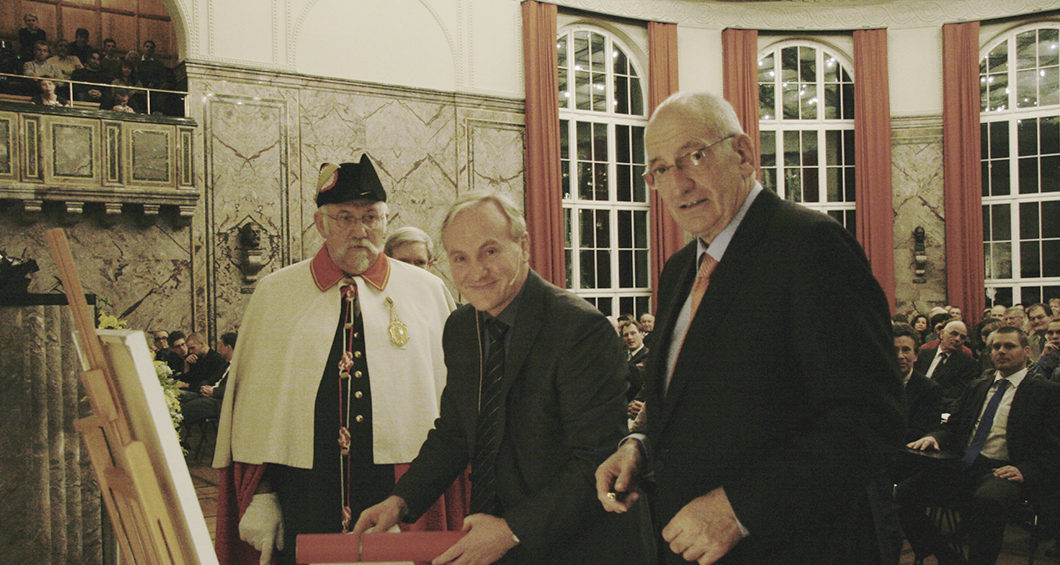 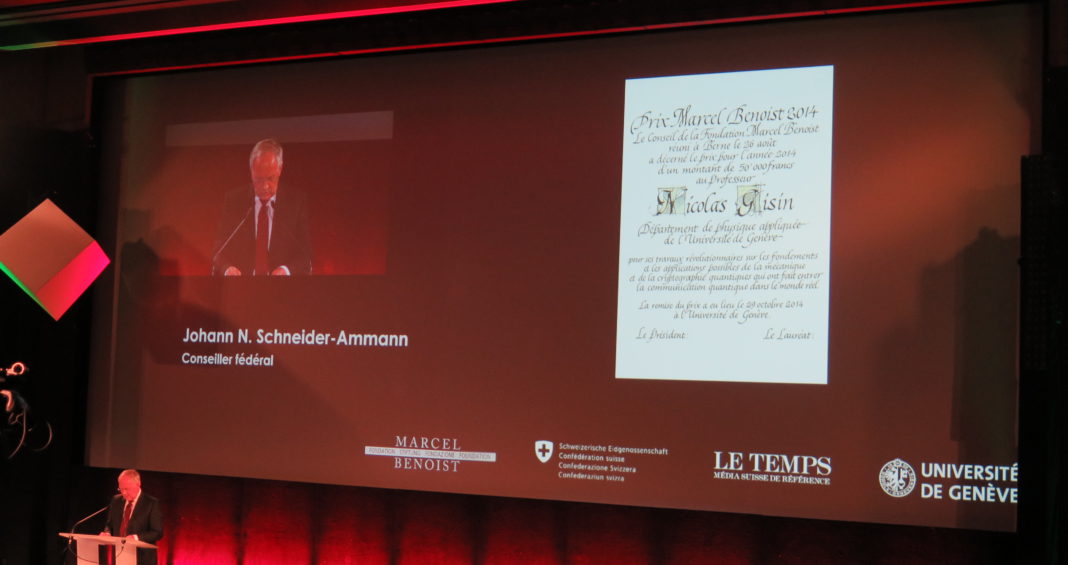 President of the Swiss Confederation Johann N. Schneider-Ammann at the 2014 award ceremony.

The Swiss Science Prize Marcel Benoist has been presented in an official ceremony each autumn for almost 100 years.

In the first 75 years of the Foundation, the Marcel Benoist Prize was presented in a very low-key manner, in the office of the Foundation president, followed by lunch, attended by the laureate, the trustees and the speaker who gave the laudatory speech. The ritual was always the same: the prize-winner’s achievements were recorded for posterity in the ‘Golden Book’ and their photograph placed in a special album.

From 1960 onwards the prize-winner’s wife was also invited, as was the wife of the president, to provide company for the former. In the 1980s and 1990s the ceremony took on larger proportions. The announcement was made to a wider public and more people were invited. As a result, the venue had to be changed. A new ceremony was introduced with aperitif, a banquet for the guests, musical accompaniment, and honorary speeches – with the aim of raising awareness of the Marcel Benoist Swiss Science Prize among the public. The tradition of the Golden Book has continued to this day. The first entry in the Golden Book, which lists the names of all laureates.