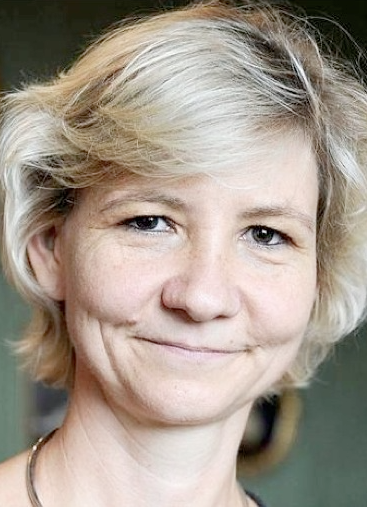 The important role of research in combatting bioterrorism

Françoise Gisou van der Goot is a microbiologist whose work contributes to the understanding of conformational disorders caused by the misfolding of proteins. These include chronic diseases such as cystic fibrosis and hyaline fibromatose. Professor Gisou also does research into the functioning of living organisms and their toxins that are employed as biological weapons. One such weapon is anthrax, which achieved notoriety in the anthrax attacks carried out in the immediate aftermath of the terrorist attacks of 11 September 2001. This research is vital in combatting bioterrorism.